Here is some helpful info about left-wing content-stealing sites (with the precaution that Alternet itself has a mixed factual history itself and I wouldn’t always share from it). When you are tempted to share from one of these extremely partisan and often content-stealing sites, I would urge you to look for the original story and share that instead of giving these sites more clicks. Just because they publish stories that cater to your side does not mean they are really on your side. They are likely just looking for clicks and shares and therefore more money from advertisers. I don’t mean there’s anything wrong with news sites making money, just that the money should go to news sites with reporters doing the actual work. If the Washington Post, for instance, breaks a big story, then they should get the links and clicks rather than a site like Occupy Democrats,  when they just copy over half the story and add a meme or outraged headline.

And here’s an article from BuzzFeed News about hyperpartisan political sites (from both sides of the political spectrum) and how often they publish false or misleading information (also with a precaution that I’m not a big fan of BuzzFeed as they also sensationalize).

The bottom line is that people who regularly consume information from these pages — especially those on the right — are being fed false or misleading information.

The nature of the falsehoods is important to note. They often take the form of claims and accusations against people, companies, police, movements such as Black Lives Matter, Muslims, or “liberals” or “conservatives” as a whole. They drive division and polarization. And in doing so, they generate massive Facebook engagement that brings more and more people to these pages and their websites and into the echo chamber of hyperpartisan media and beliefs.

I recognize the irony of me copying content about sites that copy content, but I am encouraging you to go ahead and click on the source links and learn more. 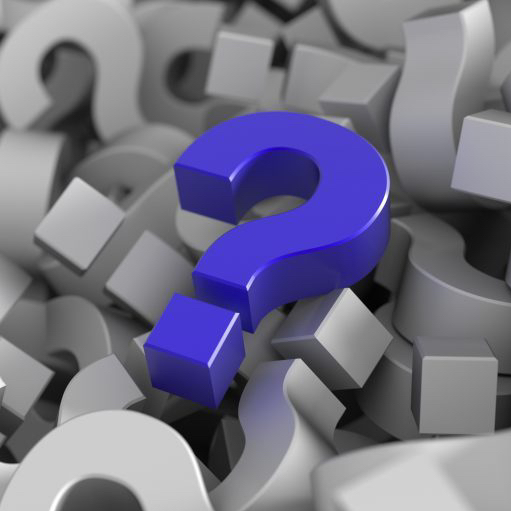 Join 18 other subscribers
Follow Is That a Fact? on WordPress.com